Now without further ado let's begin this interview now shall we.-(🏻)- What inspired you to write your stories?-(🏼)- Music has always had a huge effect 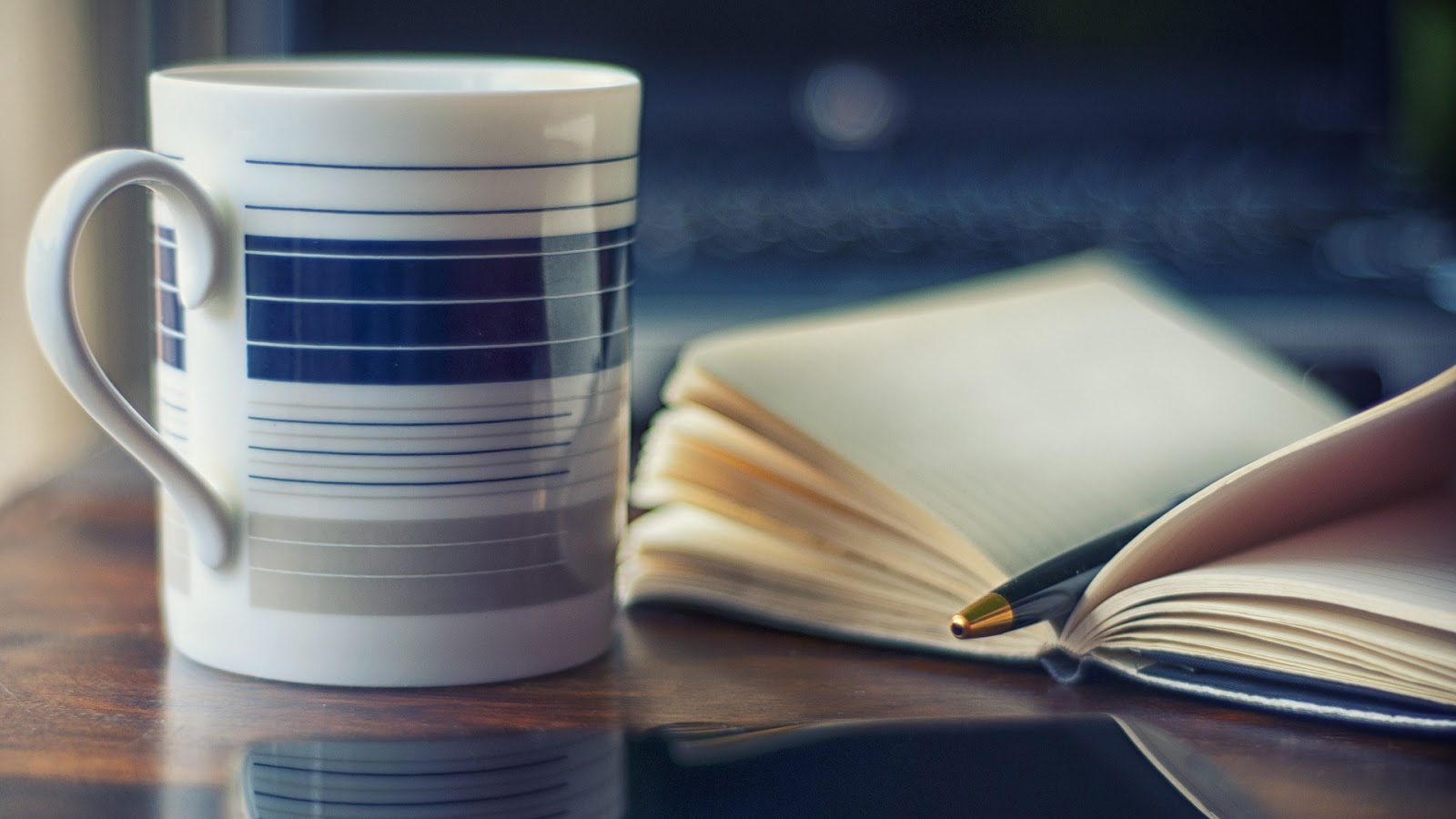 Now without further ado let’s begin this interview now shall we.

🏻)- What inspired you to write your stories?

🏼)- Music has always had a huge effect on me. Every song has a purpose and a deeper meaning which gave me all these little ideas – that’s how a story came along haha.

🏻)- Who is your role model in real life?

🏼)-I wouldn’t say I have a particular role model, but there are people such as celebrity’s (Al Pacino, Robert De Nero ect.) Who are really amazing people with amazing stories.

🏼)- My favourite stories on episode has to be of course, A Touch of Rain by Anastasia.Vic and LUCKY by R.Blythe. -(

🏼)-The south of Britain.

🏻)- Is the story of Jasmine and blaze based upon you?

🏼)-There are a few plots here and there which were based upon me. Jasmine was more based on me (as Jasmine is my real name) but not everything was on me.

🏻)- What message would you give to people who are or were suffering like Jasmine and Blaze respectively?

🏼)-I would like people to open up about how they’re feeling – I’ve always wanted to spread awareness about the true issues in life and all I have ever wanted is for people to be happy. Talk out if you’re suffering from mental health, don’t keep it inside.

🏻)- Who is your beer friend/best friend?

🏼)- Careless Whisper by George Michael, When The Sun Goes Down by Arctic Monkeys and Method Man ft. Busta Rhymes.

🏻)- Apart from Tom Hardy,who is your celebrity crush?

🏼)-I’m too young to get pulled over, but I was arrested one time as I was falsely accused of something I didn’t do, but happened to me. I’m quite open about it because it’s all the little things that define who you are.

🏻)- Any advice to your followers in general?

Thanks to @psycho.writes for agreeing to this interview with me.
Until next time,
Toodles

Follow J. Marshall on Instagram: @psycho.writes
J. Marshall is the author of Issues, and The Little Issues