How To – Stay Motivated!

I'm so glad that so many of you guys are loving these 'How To' mini series I have going on. Who knew I had so much wisdom to give out?! I do get a lot 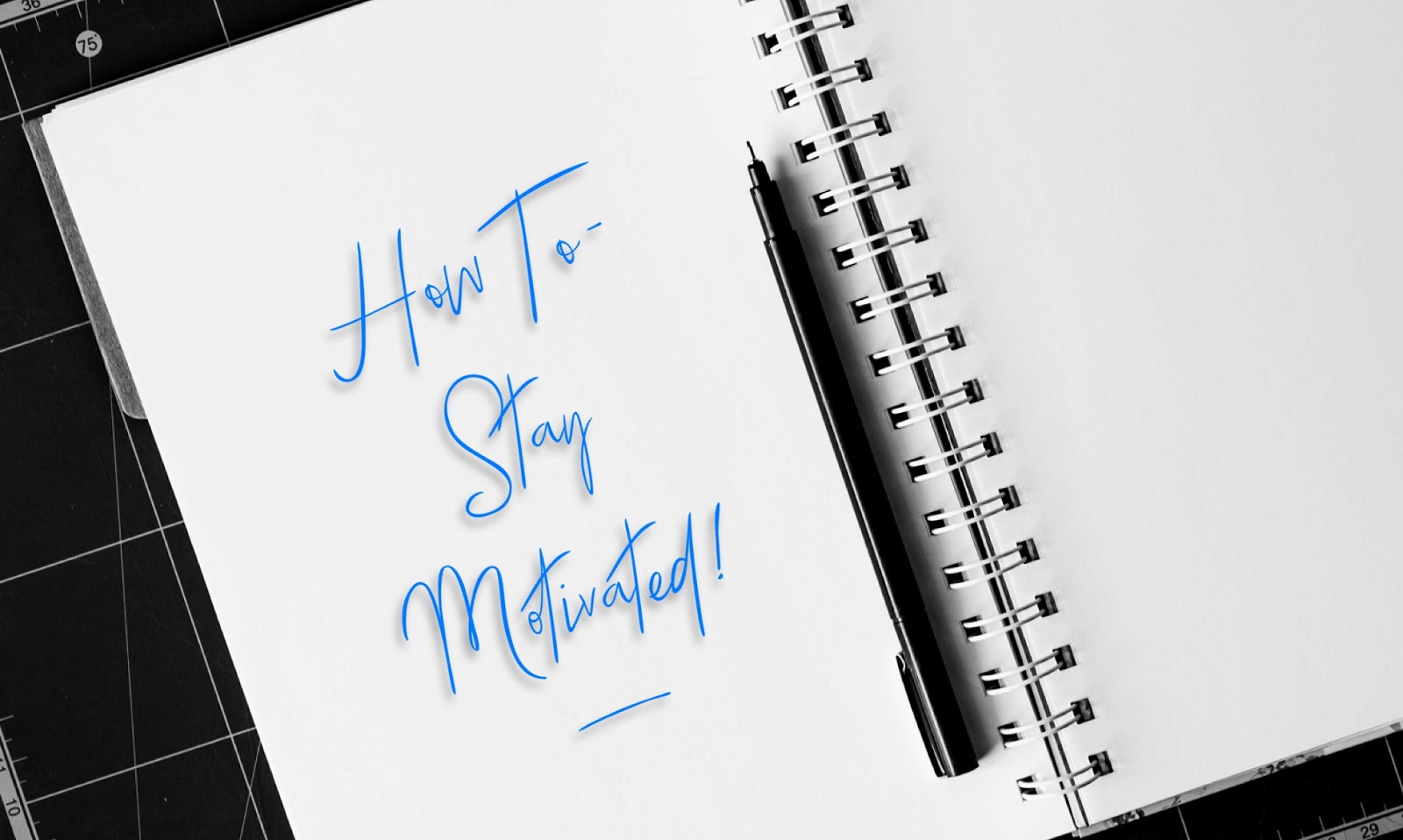 I’m so glad that so many of you guys are loving these ‘How To’ mini series I have going on. Who knew I had so much wisdom to give out?! I do get a lot of people asking me things specific to Episode, such as; ‘How to plot out your story’ or ‘How to create a tappable overlays’ (FYI Joe has created a tutorial on how to do that, I’ll link it below, you’re welcome.) Unfortunately though, I have no advice when it comes to writing or creating an episode as I have never done it myself and I have no technical knowledge about the coding that goes into this stuff. So any advice I have is just pretty general but could help with things related to writing. Segway into what I wanted to talk about in this post; motivation. I’ve noticed a fair few people ask Joe how does he stay motivated to finish a story, or how to stay motivated if he gets writer’s block and things like that. I feel like I’m a pretty motivated person, but even I can feel meh sometimes and need to push myself to feel motivated so here are couple of my tips and some things that I’ve picked up off of from Joe.

Think about why you started in the first place. This may sound odd but sometimes you can get so wrapped up in the actual task/job that you’re doing that you almost ‘forget’ to enjoy it, or that at one point you would have given anything to be doing what you are currently doing. Example of this; Joe is currently writing 2 different episode stories whilst also writing his novel, so as you can imagine that is a hella load of writing and even for a writer that is A LOT of sitting at his laptop tapping away. So sometimes that can make him feel drained and unmotivated, however, he thinks back to when he worked in retail and he would daydream of the day when he would become a full time writer and now he’s fufilled that aspiration. He works for himself and does what he loves. So when he thinks about that he gets a renewed feeling of vigor and it boosts his motivation levels.

Another thing to boost motivation is being organised. Think of it this way, when I think of ALL the shizzle I have to do my brain has a panic moment and I’m saying to myself ‘alright love, calm down, do you think you have Bernard’s Watch’ (If you don’t know that reference, yt it, it was a amazeballs tv show back in the day.) I get super overwhelmed and stressed which means I usually end up faffing about all the things I need to do rather than doing any of it! So I usually sit down and make a list, the first thing anyone should know about me is that I love a list. I write down what I need to do and then I figure out what needs to be done first and work out day by day to do lists. This way I’m breaking things down into sizeable chunks and I have it clear in my mind what I’m doing and that makes me feel less stressed/overwhelmed and keeps me motivated with a clear goal.

Talking of goals, this brings me to another tip. This is one that Joe came up with when he was writing City of the Falling Sky and it’s a pretty cool idea. He would give himself a word count of how much he would have to write and then when he would reach that he would treat himself to a slice of cake and a cup ‘o tea (that’s Joe’s way of saying cup of tea.) So he had the motivation of having his cake (he really loves his cake) and that would seriously boost his motivation to get his stuff done. So that could be anything, like I’ll allow myself to watch half hour of YouTube or do a face mask, have a bottle of wine (lol jk) etc. You get the idea. Anything that floats your boat. Try it, trust me motivation really increases when you’re working towards something you really want.

Finally, in times where you are really really struggling for motivation and possibly writer’s block, you know the best thing you could do for yourself; take a break. Take a step back. Step away from the screen/notepad and just get out, have a walk, clear your mind and allow yourself to think about something other than your work. Sometimes when you take yourself away from the situation things become clearer.

I hope this helps some of you guys out, if you have any other things like this you’d like to get tips on send me a dm at episodelifedotcom!