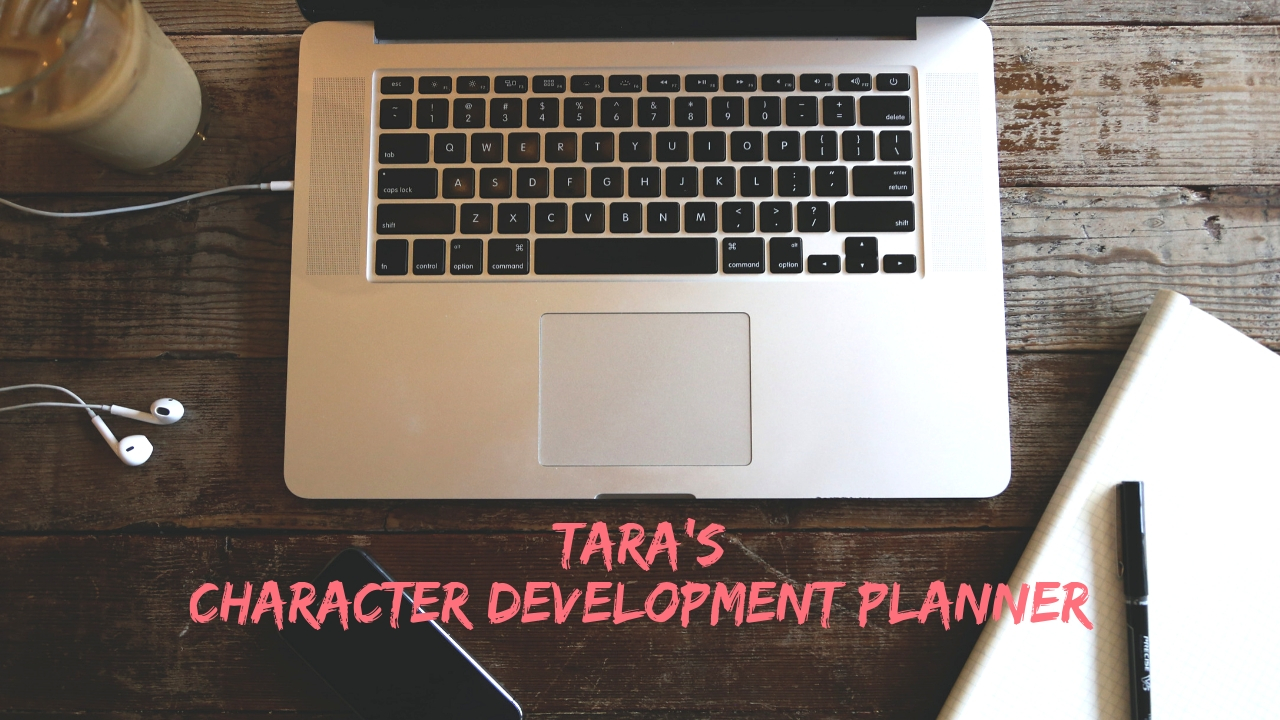 Tara’s character development planner
Often when writing, particularly on visual platforms, character development can be easily forgotten, or hard to weave in to a story. The secret is, to have great character development, the most important thing is that you, the author, really know your character inside out. The more work you do and the more you explore and analyse your character, the more it will naturally come across in the way you write. So, this character developer will help you to really critically consider a character (either an entirely new character, or one of your characters that you feel is one sided and needs more development) and hopefully you’ll really be able to understand and be able to embody this character in your future writing. Good luck!
Whenever I say “this character” or character “A” I’m usually referring to the character that we are trying to develop / explore. So, use this character development planner for one character at a time.
Stage 1: The Basics
To begin, you need to decide the basic details about your character.
Stage 2: Likes and dislikes
This may seem a bit random, but your character does need to have likes and dislikes! For example, think about a food, singer, book, film, dream job, colour, place/country, personality trait and hobby that your character (strongly) likes or (strongly) dislikes. Get creative and maybe don’t go for obvious things – try and get into the mindset of the character, and think, why do they (dis)like this thing?
Stage 3: relation to the story
Now, before we can really develop a character, we need to think about the role they play in the story. Why are they significant? What do they contribute?
Stage 4: exploring their role
Now, you really need to start thinking what this character is going to do in the story – but also, why they do it. What key events/ideas/plot points are they involved in? Why do they do things?
Stage 5: inside their brain
By now, you should have a rough idea of who the character is, and why they do the key things that they do. But, they are so much more than their actions! What I mean is – yes, characters do things – but crucially, they think things. Now, have a go at peering into their brain. Consider during the whole Episode story (across all the episodes), what are the key things in their brain? What are the really important things that are on their mind (any people)? Why are these things so important to them? 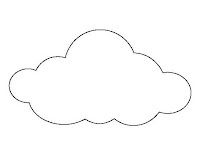 Stage 6: relationships
Relationships are a crucial part of a character’s identity. Think about the main characters that your character interacts with – how do they feel about these other characters? Why? How does this relationship change? Use your above mind maps to help.
Stage 7: their past
By now, you should have an idea of the role your character plays in the story. Now, you’ve thought about why the character makes the decision they do – but you need to link everything to their past. A character’s beliefs or actions are often shaped by their past. So, have a go at some more mind maps below. Be as detailed as you can.

Stage 8: the consequences of their past
Now, consider again the key plot points or decisions/actions the character makes. Does it contradict any opinions/mindsets they might have developed from their past?
NB: if you have anything that contradicts itself, change it now!
Stage 9: influences on opinion
Next, we need to consider what influences your character the most, and which opinions or beliefs strongly incentivise your character. In other words, we need to decide the people and ideas/opinions that your character has the strongest feelings about, and this is very important to do, as we can use these to motivate or explain your character’s actions (or we should be able to, hopefully!).
Stage 10: an interview
Imagine that you’re interviewing your character and asking them these questions. Try to embody and become your character mentally, and write answer the way you think they would.
Stage 11: a monologue
Pick three turning points in your character’s arc (you might like to look back at stages 4 and 5) and think about three people or events that are important to your character or their development. Imagine your character is thinking about the event / person and write a short monologue of their inner thoughts about the event / person and how they feel about their life at the moment.
NB: make sure to consider relationships, their past and influences (stages 6 to 9)!
Stage 12: self-critique
The last stage – yes, the last stage – is to get the character to think about themselves. Pretend your asking your character what they think about their own traits and qualities. Then, try to think how they would respond. This may seem an odd thing to do, but by getting a character to analyse themselves, it reveals things about their mindset, confidence, awareness of others, cooperation, ability to judge and see things clearly, arrogance, focus, intelligence and much more.
The end!
You should now (hopefully) have a good idea about who your character really is – congratulations! Next, the only thing left to do it to start using your character in your story!
This planner should help guide you as to what your character thinks, feels and does, but don’t be afraid to change things and stray away from this planner! As the author, you know best, so try and be creative and show readers a unique, multi-faceted character with lots of different “layers” to them. Fingers crossed, all this planning will make your job easier!
Just a quick final note – I’m @tarastarofficial on Instagram, so follow me on there to find out about me, my stories, and my resources for fellow authors (from planning packs, to free overlays, to directing help). My articles on the Episode Forums are also available if you search “TaraStar” or “Tara explains” on there. Lastly, I’ve got another planning pack – focusing on developing your story and ideas – perfect to help you overcome any writer’s block, or just to help get you started on a new story idea. Head over to my bio on Instagram, or to Episode Life, to find the document!
Happy writing!
Printable version available here: Character Development Planner
Instagram: @tarastarofficial
Stories:
Tara Explains Forum: Tara Explains
Slider 51 Tara Explains 1 Tips and Tricks 9