Hello Episodians! I'm Jihi, 20 years old and I'm an author of 2 stories, (Check them out if you wish: La Vie En Bleu (Life in blue), and A J

HOW TO PLAN YOUR STORY! – BY SYLVIA EVE
Background Characters and Panning!
Top 5 Tips for Writing an Awesome Episode Story! 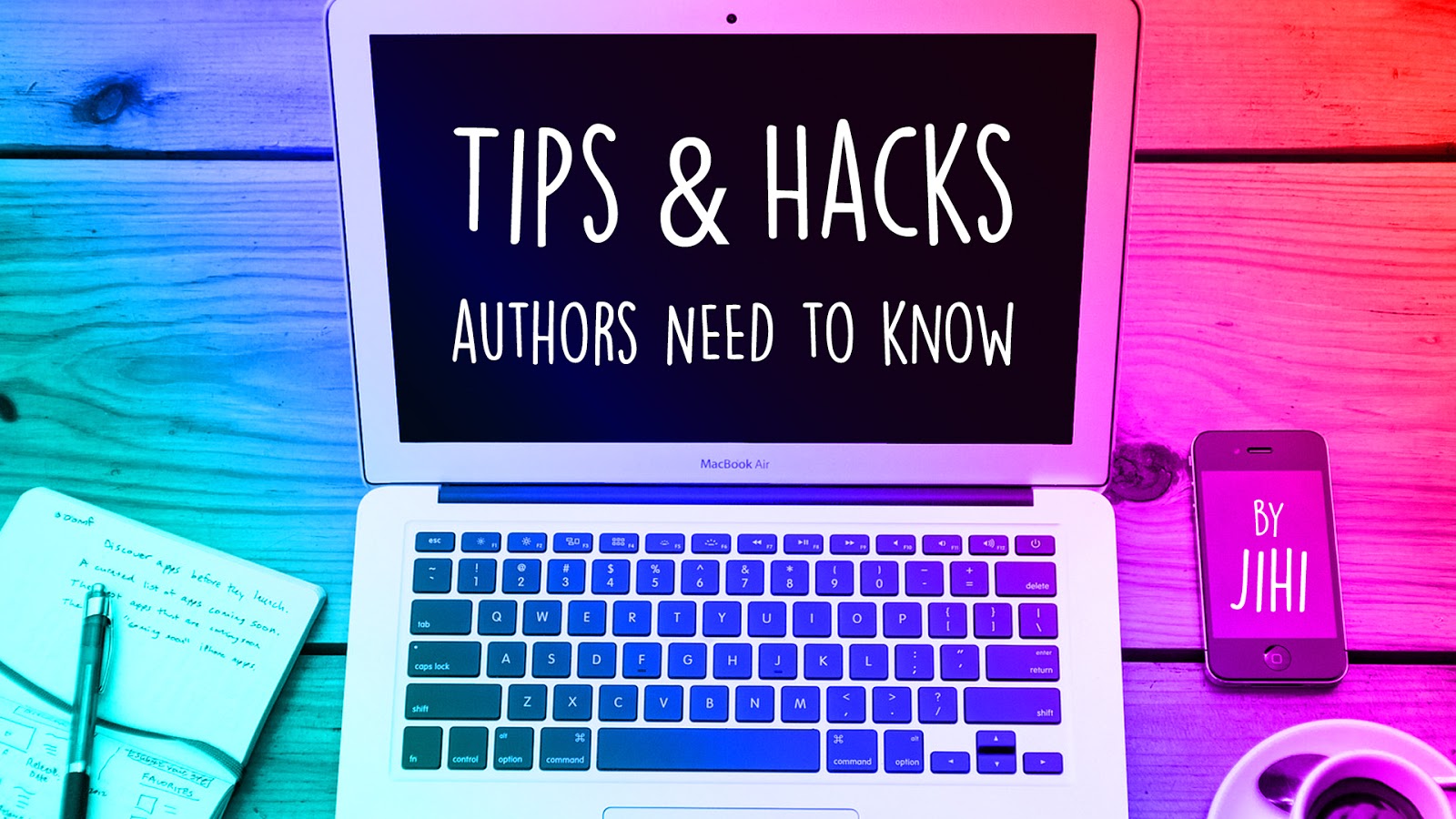 I’m Jihi, 20 years old and I’m an author of 2 stories, (Check them out if you wish: La Vie En Bleu (Life in blue), and A Journey To Earth, I will be thankful!

In the process of writing, I discoverd many things that I would like to call “hacks” that facilitate the process of writing and makes your spoting neater and shows that you’ve put too much effort in writing that story when the only thing you did is a few things…
Without any further ado, let’s get started!

Have you ever seen a cover art and been like, “That’s so perfect!“, “How did they do?“, “Why can’t I make covers like this?“, well don’t be, cause now you can!
Well it’s too easy, easier than you might even think!

Tools you will need for this:

Simply, put the background and then place the characters (using spotting: @KAT spot 2.500 -72 -1064 or not), face them the way you want (eg: @KAT faces right), and then trick is: instead of putting a “@” before the animation (eg: @KAT is talk_neutral) put a “&” instead (eg &KAT is talk_neutral), so that the transition is not interrupted.
Then after your characters are well placed, doing animations, put the transition with “in” instead of “out”.

PS: zoom reset, sounds, music are okay and would not interrupt a transition.​++++++++++++++++ ​♥Make successive animations using one command:

“THEN” command is key!
Use THEN instead of AND to make the character make different animations successively.
This is much useful for a lively effect with background characters interacting. (I mean wouldn’t it be much better if the background characters made many animations successively till the end of the scene instead of making just one and going into idle? Heck yeah!)
Also, have you ever noticed that in some scenes (sad scenes for example), you put your character to enter the scene while walking sad (eg: @KAT enters from right to screen center AND KAT does it while walk_sad), your character goes to idle (which is not a sad animation) then your put it to @CHAR isidle_sad, don’t you notice a gap in here? Something not so cool and makes the scene less lively? Well I do notice, and me, as an author I prefer my story to be perfect! Which is why I use the donacode:
“@CHAR enters from DIRECTION to screen POSITION AND CHAR does it while idle_sad THEN CHAR is idle_sad“
This will put your character into idle_sad instead of idle directly after entering the scene. Pretty cool right?

I have been wondering how to do that and found out recently (unfortunately, I’ve already published my story.

​)
Anyway, the donacode is so easy:
“volume music VOL TIME“

VOL: is the volume of the music (0 to 100)
TIME: the duration you want your music to fade before it stops or comes back to normal (in milimeters)

You can for example reduce the sound but not stop it completely, (for eg: a party where the character goes out to do something but the music is still hearable, so you fade it to 50% in 0sec (which will be volume music 50 0) for example to give it a more realistic effect. And then when you wanna stop the fade use the donacode: volume music 100 0.)

So instead of creating them one by one, just use the Script Templates in the writer portal and insert a crowd scene then erase it. This will create some background characters for you so you can use them in your scenes to make them more realistic.
You can keep the same outfits or change their outfits depending on the scene, and when you wanna use them in another scene simply change their outfit in the writer portal by using the donacode: @CHAR changes into outfit​++++++++++++++++ ​♥Entering and exiting without changing the size or spot:

To avoid making the characters bigger when they exit or make them enter from a specific spot, it’s too simple!

To make characters enter from a specific spot:

To make characters exit from a specific spot:

I know, flashbacks can be tiring and time consuming, but not anymore!

I mean, you really wanna put a flashback somewhere in your story but when you think that you should change the outfit (maybe the hair style as well), and then change everything back… And when it follows a choice, it can be REALLY hard to play with gains and everything… So, you start to question whether you really need that flashback and decide not to put it because you think it’s not necessary but deep down you wish you were less lazy…

So, a lazy Episode hack for flashbacks is to create another character (characters), change their hair outfit and everything to suit your flashback, and then you make the scene for your flashback using these new characters. What about the names you ask? Well you put their display name to be the same name as your characters (or NAME or whatever else your characters might have chosen).

This might seem hard with the customized character, but nuh no! You have no excuse. Before publishing your story, always create a character and make it change features along with your customized character (just in case you need flashbacks later in the story), and then give them the same script name as your character.

When you’re in a garden, street, etc you can for example put each character in a different zone so that the background is a little bit changed and gives the allusion that they are really facing each other.

When you’re in a room, inside the house etc… Just put the characters in shot 1 in one background and then in shot 2 in another background that might seem similar to it be it a door or another room that seems alike…

Be creative and play with backgrounds to create the perfect scene!

Sometimes when you’re reading fast or you’re testing your story you tend to click too fast which might cause the scene to freeze in a certain position till you have a zoom reset later….
It is annoying, I know! So I discovered how to fix this, perhaps!

So my tip is to avoid slow zoomings, or if you’re gonna have them, make sure to include 2 lines of dialogue for each 1 sec of zooming.
My second tip is to put pauses after the zooms so that the scene doesn’t change before the zooming is complete, this is really helpful, I’ve tried it and itdoes work!

♥Get creative with outfits:

Did you know that you can mix up clothes and get a cute outfit ? Well now you know!

You can for example wear two dresses one with sleeves and the other one without sleeves to get a new dress! Or you can do that with shirts too, be creative!

Did you know that you can make choices that disappear once you choose them, or which won’t let you proceed till you’ve chosen them all?
Here is how to do it:

Choices that disappear once you choose them:

Choices that won’t let you proceed till you choose all of them:

Well, the trick is to play with labels and gains:

Here is an example:

INT. OFFICE BEDROOM – NIGHT
&cut to zone 3
@transition fade in black 2
@KAT enters from right to screen right AND KAT does it while walk_rear AND KAT faces right

Repeat for all the options and then:

Thanks for reading and let me know which tip worked good for you and which one you found most helpful! See you next time.